It is always important to have a favourable result every time you do testing of your product, and also, it’s important to achieve a bug-free product. Sometimes it’s an achievable task but sometimes testing is an infinite task, so when testing came to an infinite task? how to identify that the product is now bug-free at some level? For that testing have seven principles which state when one can start testing, move forward with it and when can stop the testing. 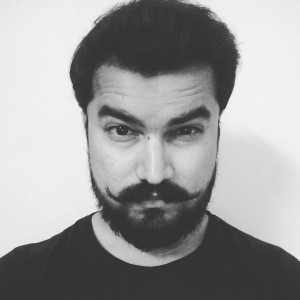 Walkthrough to the V Model